TYE 151: How To Overcome The Fear of Asking Questions (A Personal Story) 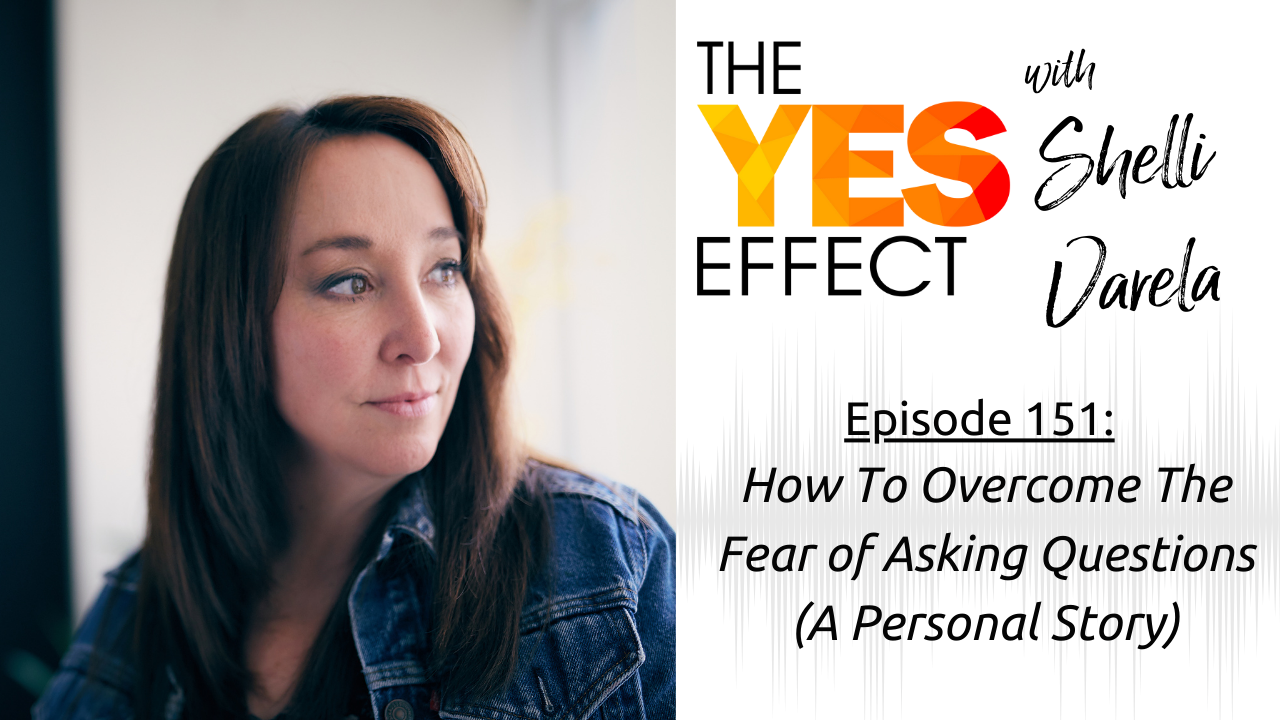 At some point we developed this fear of asking questions. For so many people, the thought of potentially hearing “no” is crippling enough to pass up the incredible possibility of “yes.” But as the saying goes, “you’ll never know until you ask,” and not asking at all, ironically, leads to that same dreaded “no” by default. So how do we find the courage to ask questions?

In this episode, I’m sharing two occasions where - scared as I was - I took a shot at asking. One resulted in a business deal with one of the biggest luxury car companies in the world (for a firefighter calendar I was producing), and the other a close friendship with a celebrity musician who accepted my random and totally ridiculous fangirl request for a drum lesson.

I hope these stories inspire you to look past the chance of “no” and envision what your life could look like if simply asking the question brings you a life-changing “yes.”

This conversation was from a candid, behind-the-scenes chat with my producer, but I wanted to share it with you. Let me know your thoughts on this episode and the topic of asking questions. Is there a “yes” out there for you? (contacts below).