TYE 130: Running a 7-figure business in your pajamas with Ray Blakney 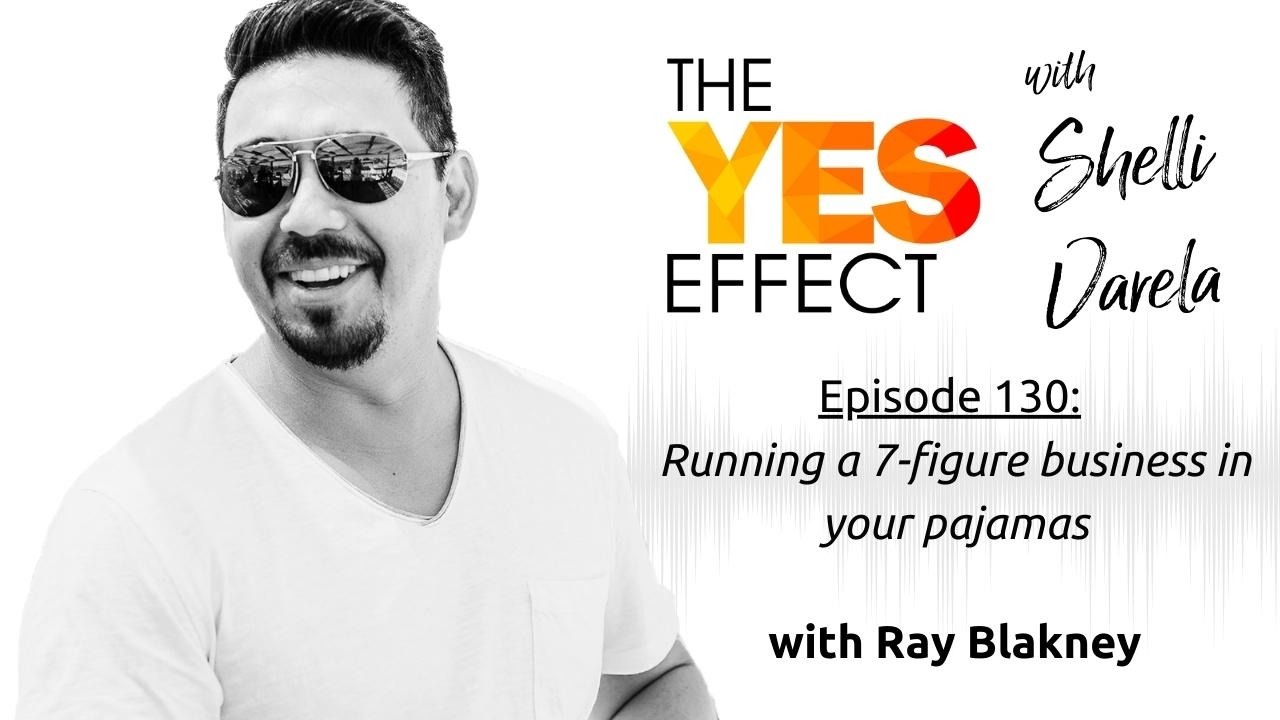 Ray Blakney is known as “The Pajama Entrepreneur” and has started multiple 6 and 7-figure online businesses from the comfort of home. After realizing his high-paying software engineer job in Silicon Valley was leading to an endless, unmemorable corporate life, Ray quit to volunteer and pursue entrepreneurship.

He now shares what he learned from all of those experiences as a speaker at conferences  around the world and on podcasts. He and his businesses have been featured in Forbes, Entrepreneur Magazine, The Boston Globe and other top publications. He’s also just launched a new platform called “Podcast Hawk'' - a database that helps people get booked as a podcast guest. He’s on The YES Effect show to talk about his journey from high-paying corporate job, to nearly broke, to living his dream life creating and running multiple million-dollar businesses.

“A lot of people have the challenge of ‘the life we’re expected to live.’”

"When you try something and it doesn’t work, as long as you learn something, you’ve succeeded.”

“Entrepreneurship is this journey of self discovery every single day you're doing it.”

“Most people are amazing, but most people don’t think they’re amazing. Until you think you are, you’re not going to get to that next level.”