TYE 122: A 25-time winner of “the toughest 2 minutes in sports” on visualization and athlete mindset with Amber Bowman 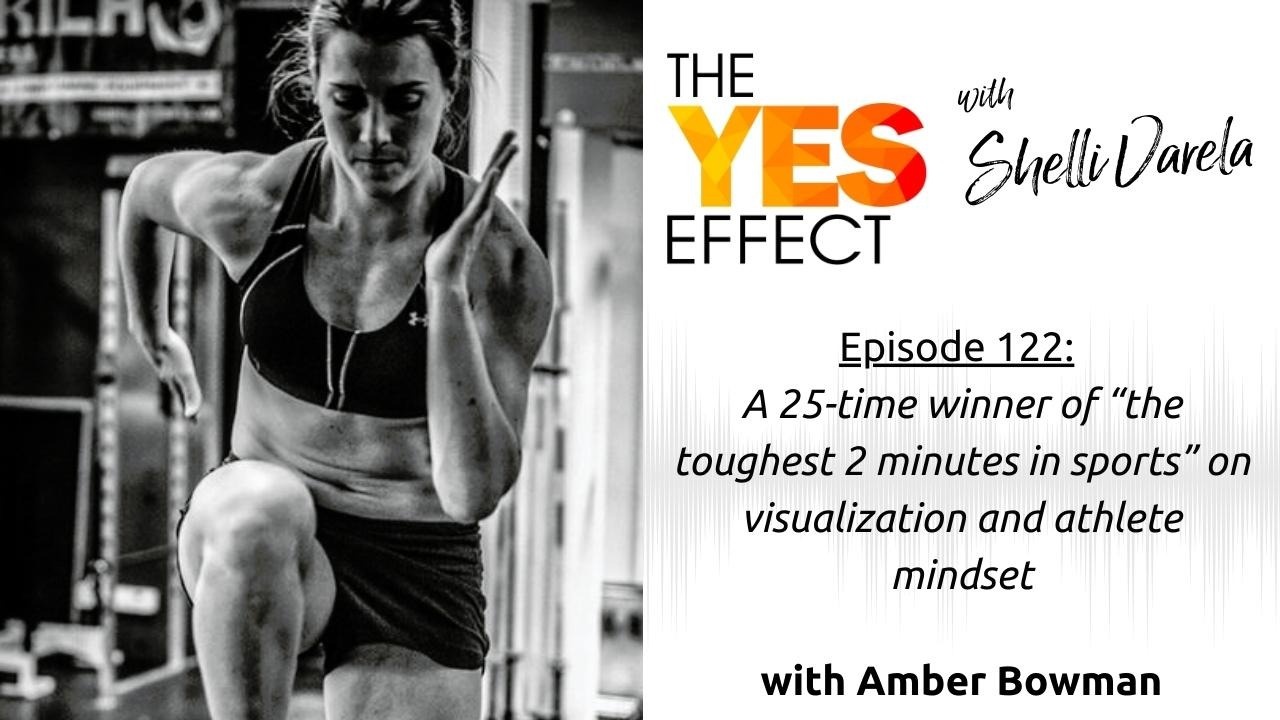 Amber Bowman is a 25-time World Champion of the Firefighter Combat Challenge and was named “Fitness Trainer of the Year” by the Dr. Oz Show. She possesses the kind of athlete mindset and training regimen akin to sport’s biggest mainstream superstars. And it was all sparked by being told she wasn’t allowed to play alongside the boys.

An elite-level hockey player growing up, she was denied the chance to play alongside boys of the same caliber. She credits that discrimination and rejection for helping fuel a commitment and work ethic that not only propelled her world championships, but to eventually teaching her male cohorts.

But perhaps her most remarkable feat was returning from a catastrophic head injury to not only compete and win, but break a record once thought unbreakable by a woman. She joins The YES Effect show to discuss how hyper-focused visualization and practice led to her extraordinary success and broke barriers for other female firefighters.

“Have ‘I want’ written down in front of your face at all times.” -AB

“You need to find a community to support you.” -AB

“Should I have won all of those final races? Probably not, physically. But mentally, 1000%. Nobody was going to beat me on that final day.” -AB

“Your adversity and your challenges sometimes are your gift.” SV

“I had visualized this perfect rope pull so many times, on strength training days, I would go through the physical movements of the perfect thing my body needed to do for that rope pull.” -AB

“You have to have an alter ego to make it to your next level. And whatever that looks like for you is right. Don’t second guess it. Just do it and go with it.” -AB