TYE 121: A totally candid and emotional behind-the-scenes conversation with my producer 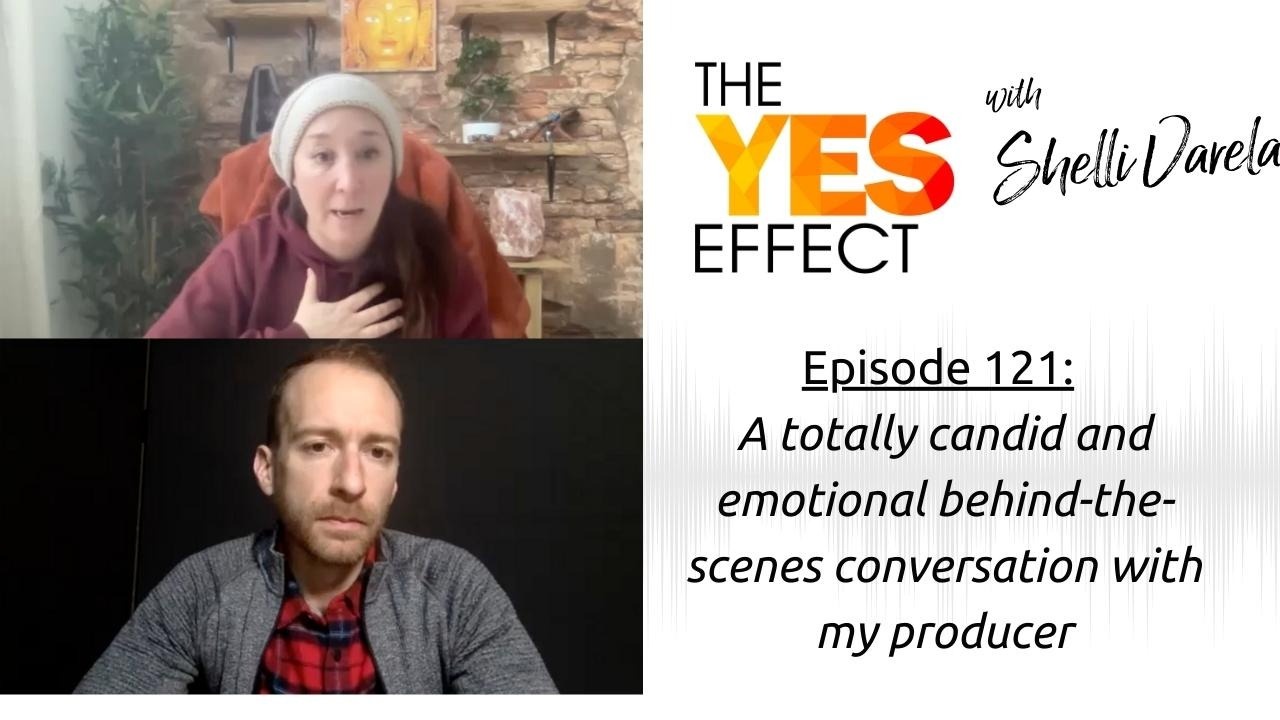 Actual audio from a conversation I just had with my producer, Adam Liefl. There’s tears and swearing, yes. Why am I letting the world hear it? Cause it’s directed at you - in the most beautiful and honest way.

When I think about all the people - particularly women - who have their biggest and wildest goals suffocated by a million grains of sand that say “you’re the underdog” or “it’s never been done” or “it’s impossible for me”...it crushes my soul.

That’s why I launched this podcast - to showcase the success stories of people who tuned all of that out and said “YES!”  Entrepreneurs, change-makers, business women, and people like firefighter Cassandra Chyz, whose remarkable story I featured in Episode #115 “What a 21 y/o female firefighter can teach you about possibility” (who I referenced in this clip).

This short clip is as raw and real as I can be when I explain the purpose of this podcast. Every week, I interview someone who did the thing because of one simple reason: they believed.  They said “yes” and so can you.