TYE 119: The only thing stopping you from achieving your goals 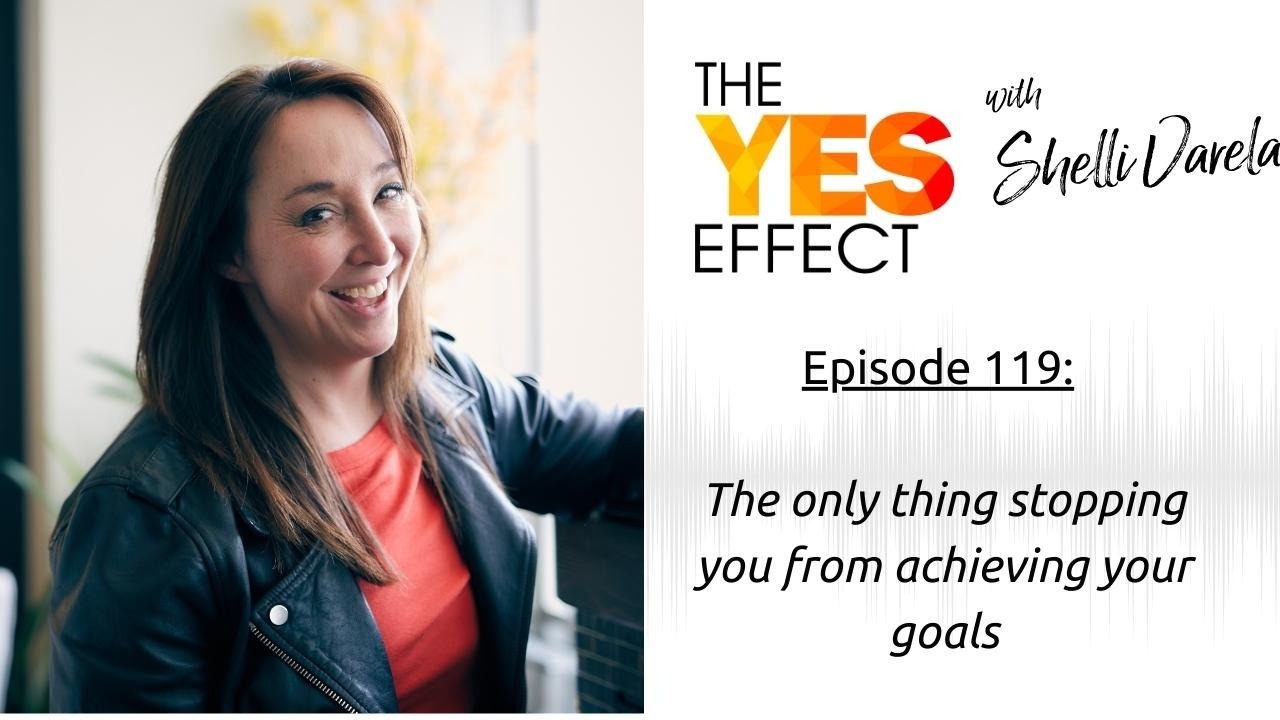 There’s only ONE thing stopping you from achieving the goals and dreams you truly want: your beliefs. If we resign to “I’m not capable” or “it’s never been done” then we let our perception win. But a belief can’t stop you. Period. A belief in a limitation is more powerful than the limitation itself.

It’s exactly how mathematician George Dantzig ended up solving the “unsolvable” math problem: he was late to a college lecture and mistakenly took an example of a problem that had never been solved for a homework assignment (full story in this episode). The story inspired a scene in the Academy Award-winning movie Good WIll Hunting and has become a famous example of the power of positive thinking and what one can accomplish when they’re unaware of what’s been labeled “impossible” by others.

“You can’t steer a parked car.”

“If anything was possible and if you were able to become whoever you needed to to achieve that dream, what would that look like if you never heard that it was ‘unlikely’ or ‘impossible’ or ‘it’s never been done before?’”