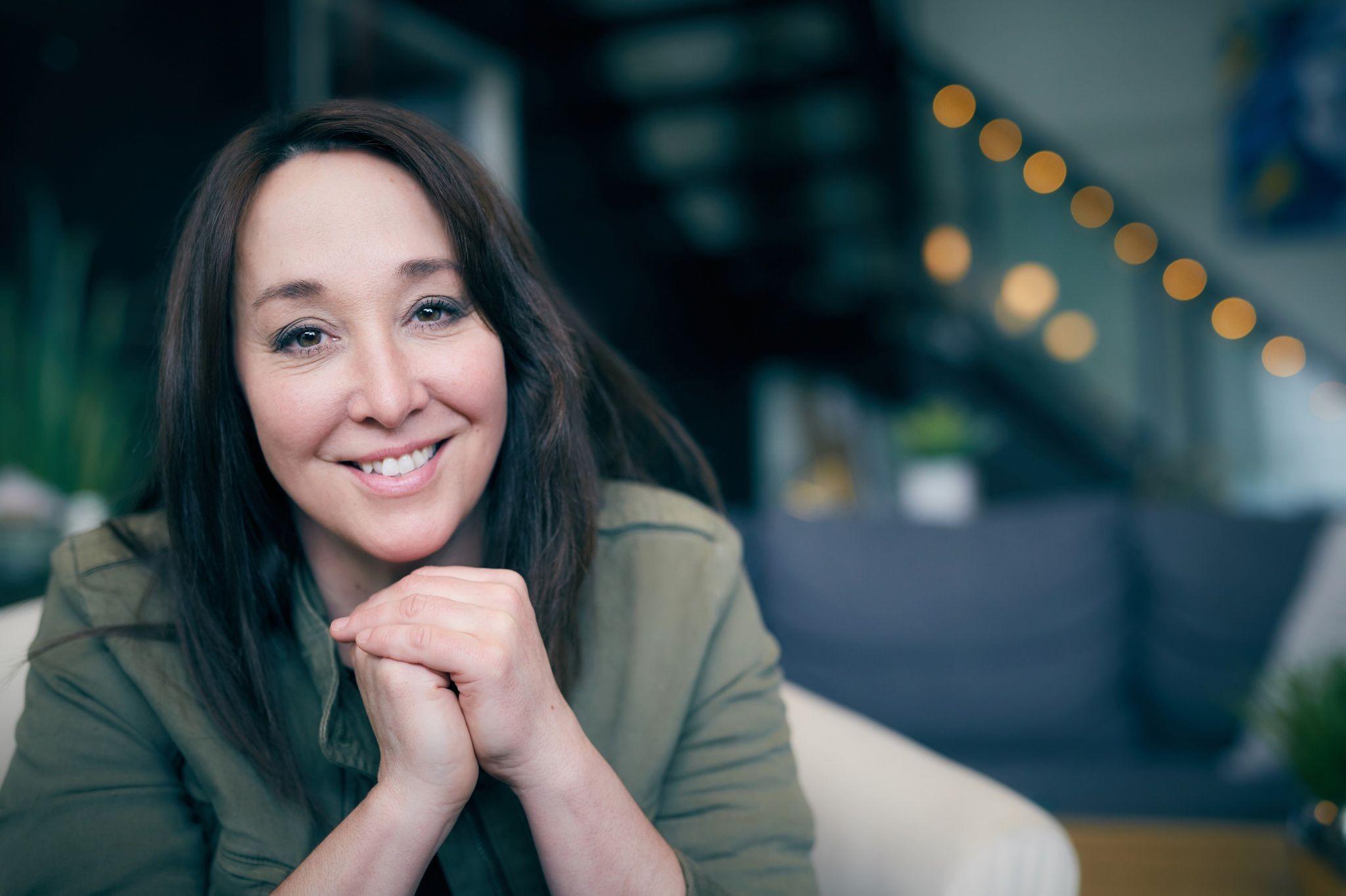 HOW TO ATTRACT THE

HOW TO ATTRACT THE ATTENTION OF THE MEDIA

Hosted by Shelli Varela. TED speaker and host of The Yes Effect.
Entrepreneur's list of Best Podcasts for Entrepreneurs.

THIS 7 DAY CHALLENGE IS FOR YOU

Say "YES!" to the Challenge HERE

and brace yourself for a transformational 7 days!

Just Some of the Podcasts Shelli Has Been Featured on 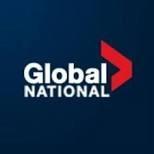 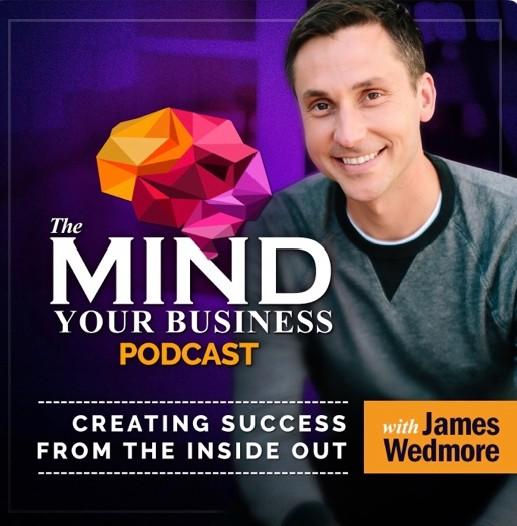 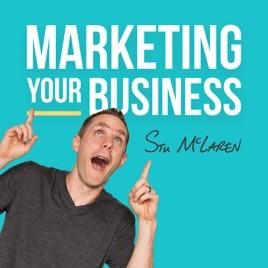 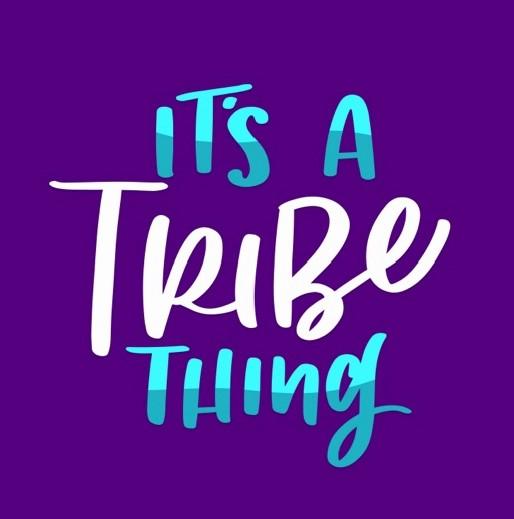 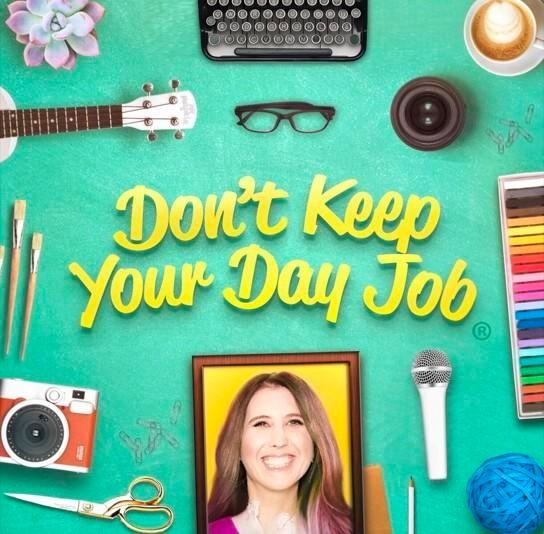 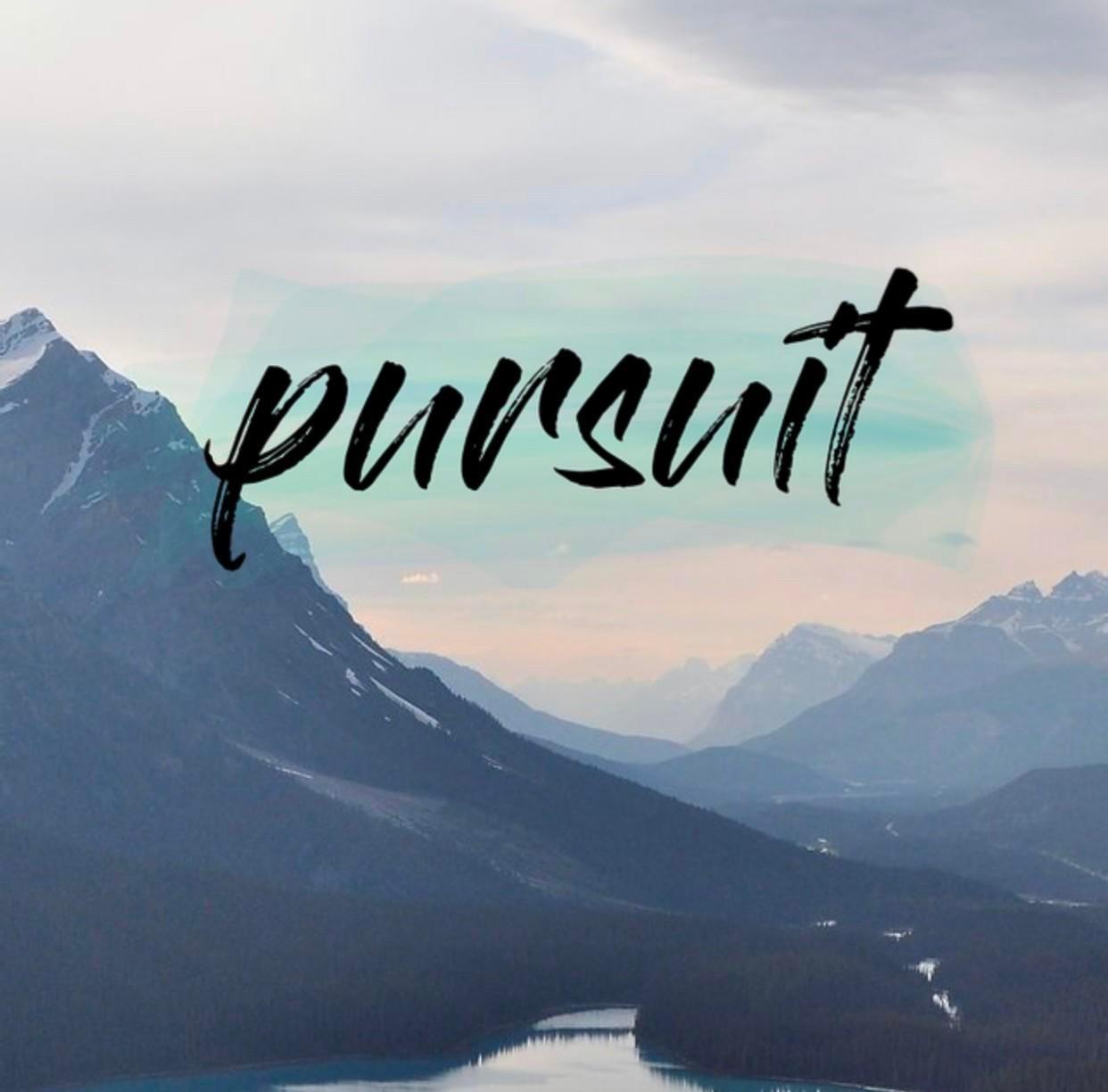 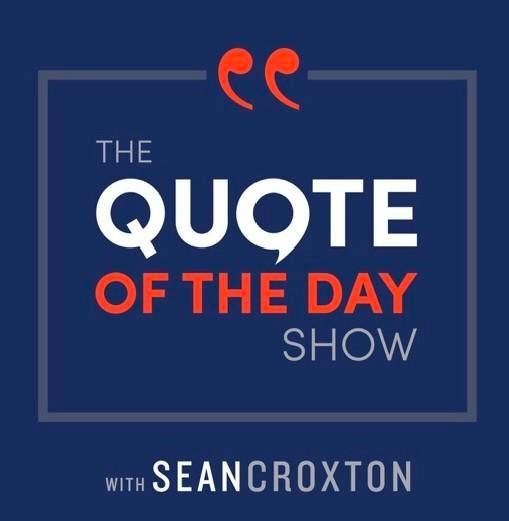 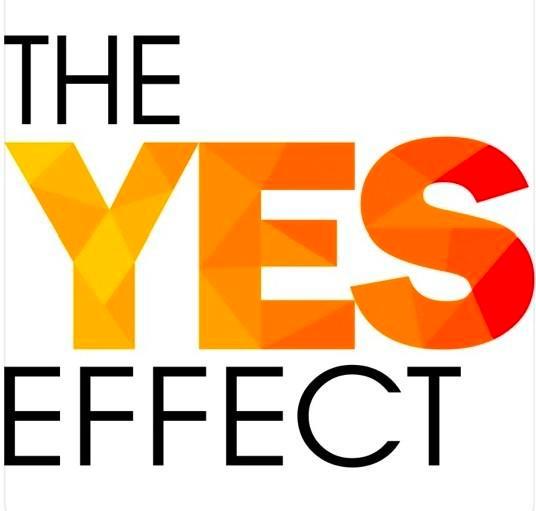 HERE’S HOW THIS CHALLENGE WORKS:

Signing up for & participating in this challenge is EASY! All you have to do is hit that big button above (or below) to get started.

The challenge will be run inside a private Facebook group

So set your notifications to “On” and join Shelli Live on Facebook at 12:00 pm EST each day. We'll also send you out email reminders just in case.

As soon as you join the challenge you’ll receive an email with instructions that will explain how to participate in the challenge so you can maximize your experience and be entered to win the prize.

Once we start the challenge, each day for 7 days we'll reveal a new powerful exercise you will complete designed to help you take the right steps and make the exact shifts necessary to becoming a highly sought-after expert where the media is finally fighting for YOUR time.

So? Are you ready to go from why can’t I get noticed? Maybe I’m not good enough? thinking to a YES it feels so good to be a sought-after expert mindset?

If you’re shaking your head and thinking “ YES”, then hit that button and let Shelli teach you how to do it right so that you can stop chasing, be perused, and get featured!!!!

and brace yourself for a transformational 7 days!

just for participating in the challenge!

THIS CHALLENGE STARTS ON OCTOBER 26TH! 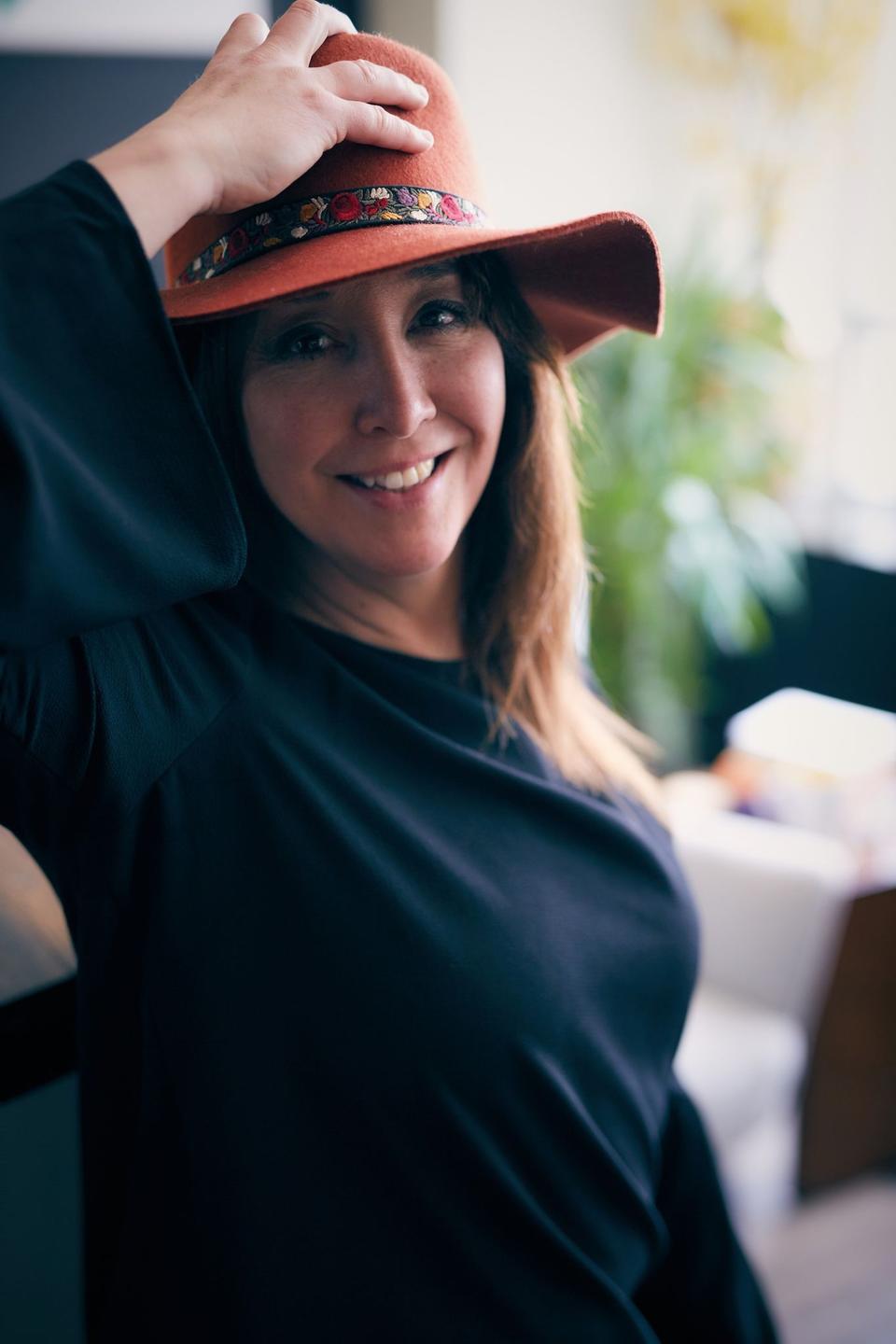 “My gift is seeing your gift- and it’s our job to make sure others see it as well.” This is usually the first thing Shelli says to her clients as they begin crafting their stories, pitches and messaging.

As a 3rd generation storyteller, she has been crafting and weaving the magic and meaning that breathes life into all mediums of communication whether it leading an interview, magnetizing a message or being able to steer and guide the attention of an audience.

Shelli is a 2x TEDx speaker and has been rated by Forbes and Entrepreneur and one of the Top- rated “must listen to” podcast hosts, and her Goalcast featured video went viral.

She has written pitch pieces, sponsorship decks and press releases that have resulted in feature stories in countless mainstream media outlets as well as working partnerships with company’s such as Lamborghini, Starfield Lion and Harley Davidson

Her mission is to empower one million women say YES to stepping into their power so they can be seen, heard, and live their purpose. Unapoligetically.

READY TO MOVE FROM I’M NOT GOOD ENOUGH TO 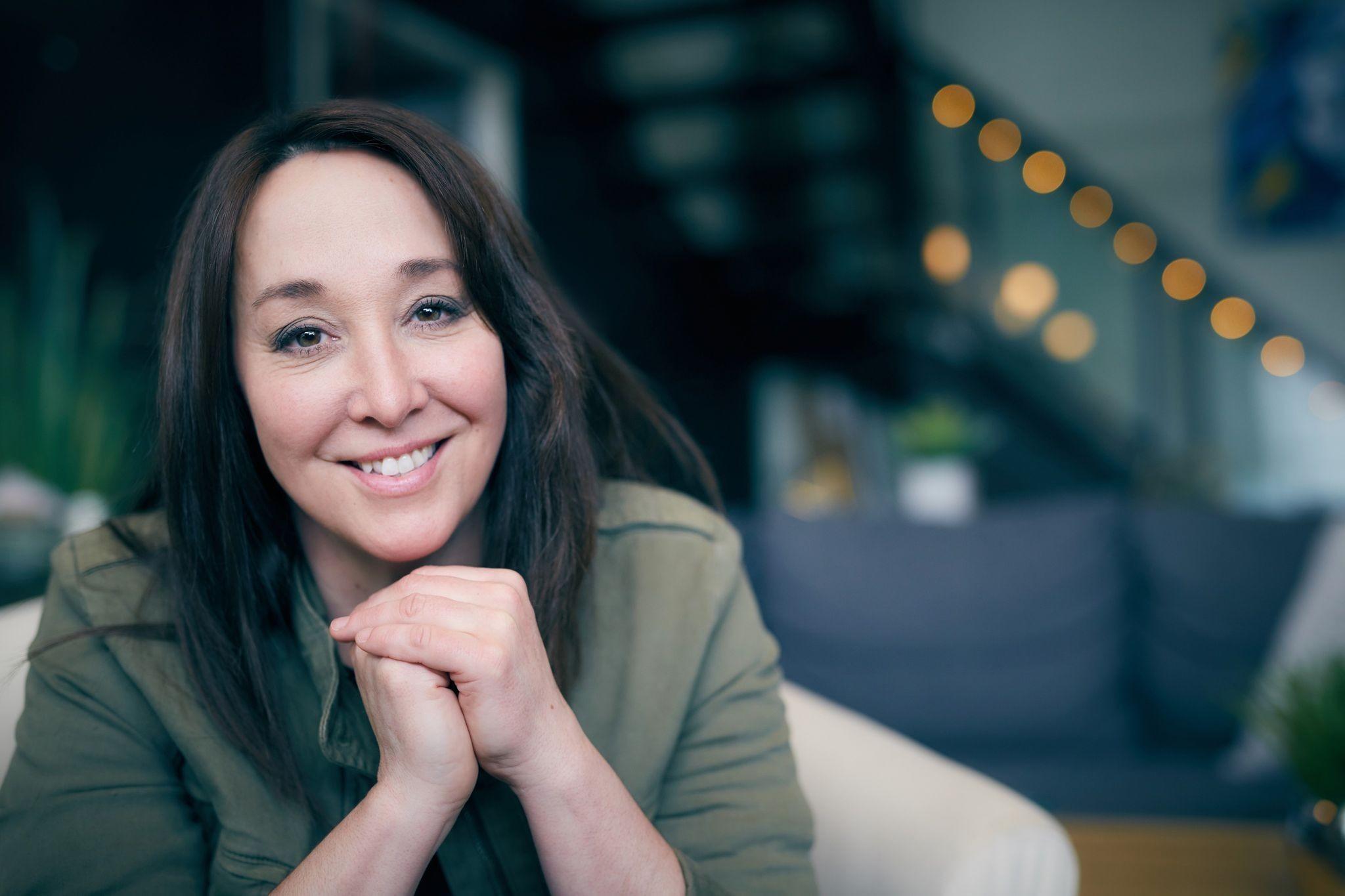 Attract The Attention Of Media Challenge

Brace yourself for a transformational 7 days!